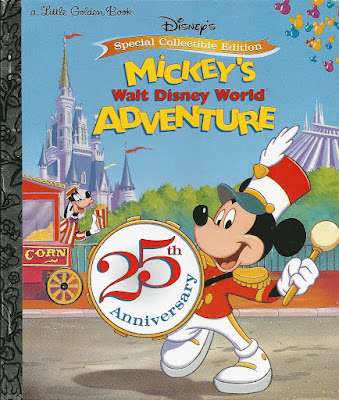 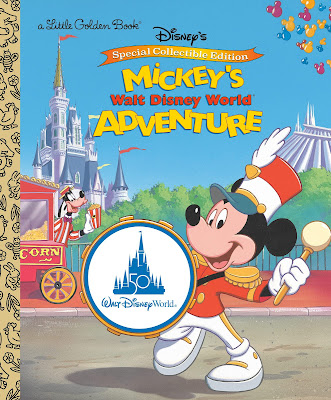 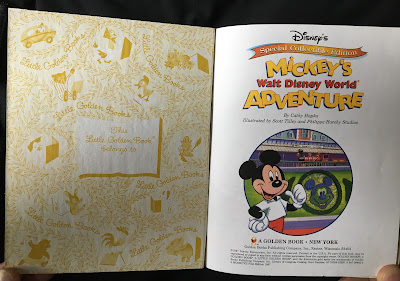 Inside cover of the 1997 release 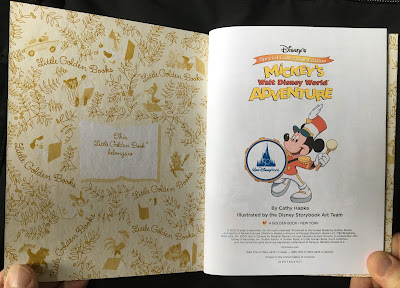 Inside cover of the 2022 release 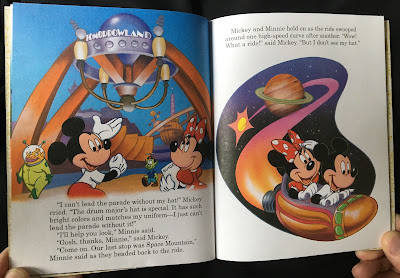 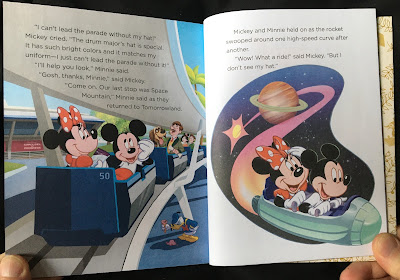 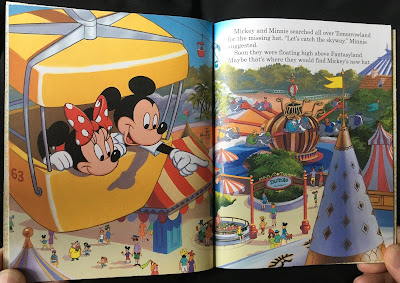 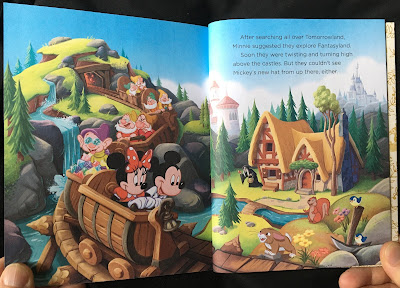 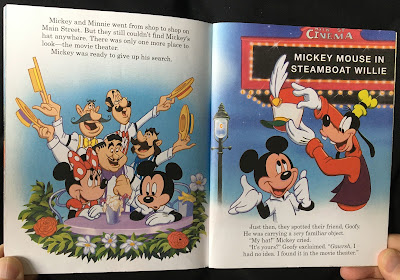 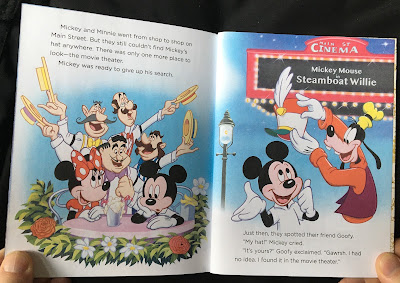